We are a modern, technologically advanced, dynamically developing company in the field of polymer waste processing, which is based on high European standards. 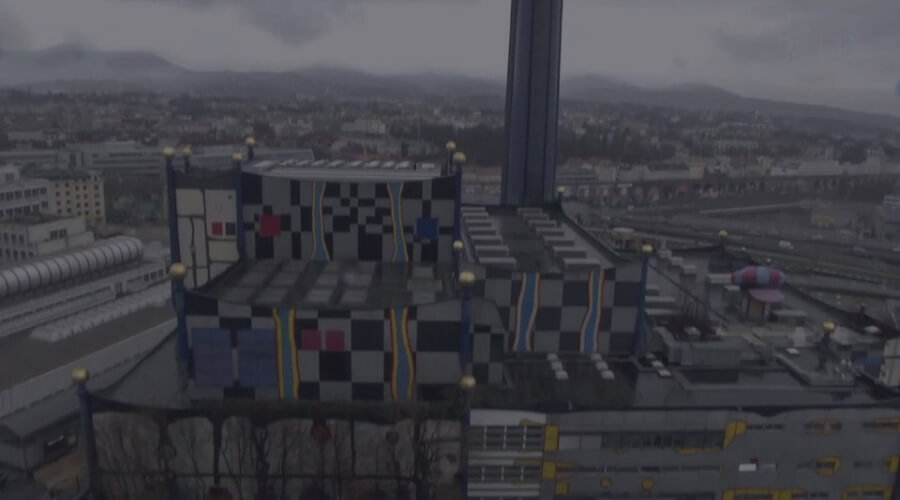 In the center of Vienna, there is the Spitellau incinerator, which can rightfully be considered a work of art, technology, ecology, created by the local architect Hundertwasser.

A large project has global goals!

Our main goal is not just to make money and let others earn money using our pure recycled polymer raw materials, but to make the world cleaner by improving the ecological environment, thereby enabling the existence and development of entire generations to come!

One company cannot do this ... But together we can build a business project that will globally affect everyone: from the manufacturer to the end consumer.

In the next few decades, about one million species of animals and plants will become extinct. At the moment, there are about 8.7 million of them on Earth. Such serious losses were predicted by scientists from the UN-based Intergovernmental Science Policy Platform on Biodiversity and Ecosystem Services (IPBES).

According to a press release from the organization, over the past 100 years, the number of plants and animals on the planet has decreased by 20%. And this process is accelerating, which allows researchers to say that centuries will no longer be needed for the extinction of one million species.

“The ecosystems on which humanity and all other species depend are deteriorating faster than ever. We are destroying the foundations of our economy, livelihoods, food security, health and quality of life around the world, ”said IPBES Chairman Robert Watson.

He also stressed that everything is not as sad as it might seem at first glance.

“It is not too late to change something, but only if we start right now at every level from local to global ... Through transformational change, nature can still be preserved and restored. By transformational change, we mean a fundamental system-wide reorganization, taking into account technological, economic and social factors, ”the scientist added.

145 experts from 50 countries took part in the preparation of this document. The IPBES Global Report on Biodiversity and Ecosystem Services is the most comprehensive ever compiled.

This is the first intergovernmental report of its kind, based on a landmark ecosystem assessment, and presents innovative ways to explore the evidence.

Towards development and scale

Having gathered in our structure highly qualified specialists with many years of experience in this field, we entered a group of like-minded companies that occupy leading positions in the market for the processing of industrial polymer waste (PPO), the production of processing equipment and plastic products. Thanks to the correctly chosen course and business partners, we continue to scale the company and invest in the project.

On our portal you can familiarize yourself in detail with our proposals to the market, as well as the needs, both in the raw material component, and in cooperation on various options for business models. In addition, you can leave your individual suggestions.